This site uses third-party analytical cookies to analyze your site navigation, third-party profiling cookies to track your navigation and send you advertising in line with your preferences and third-party social cookies to allow you to interact with social networks . If you want to learn more or opt out of all or some cookies click here. If you access any element below this banner you consent to the use of cookies. 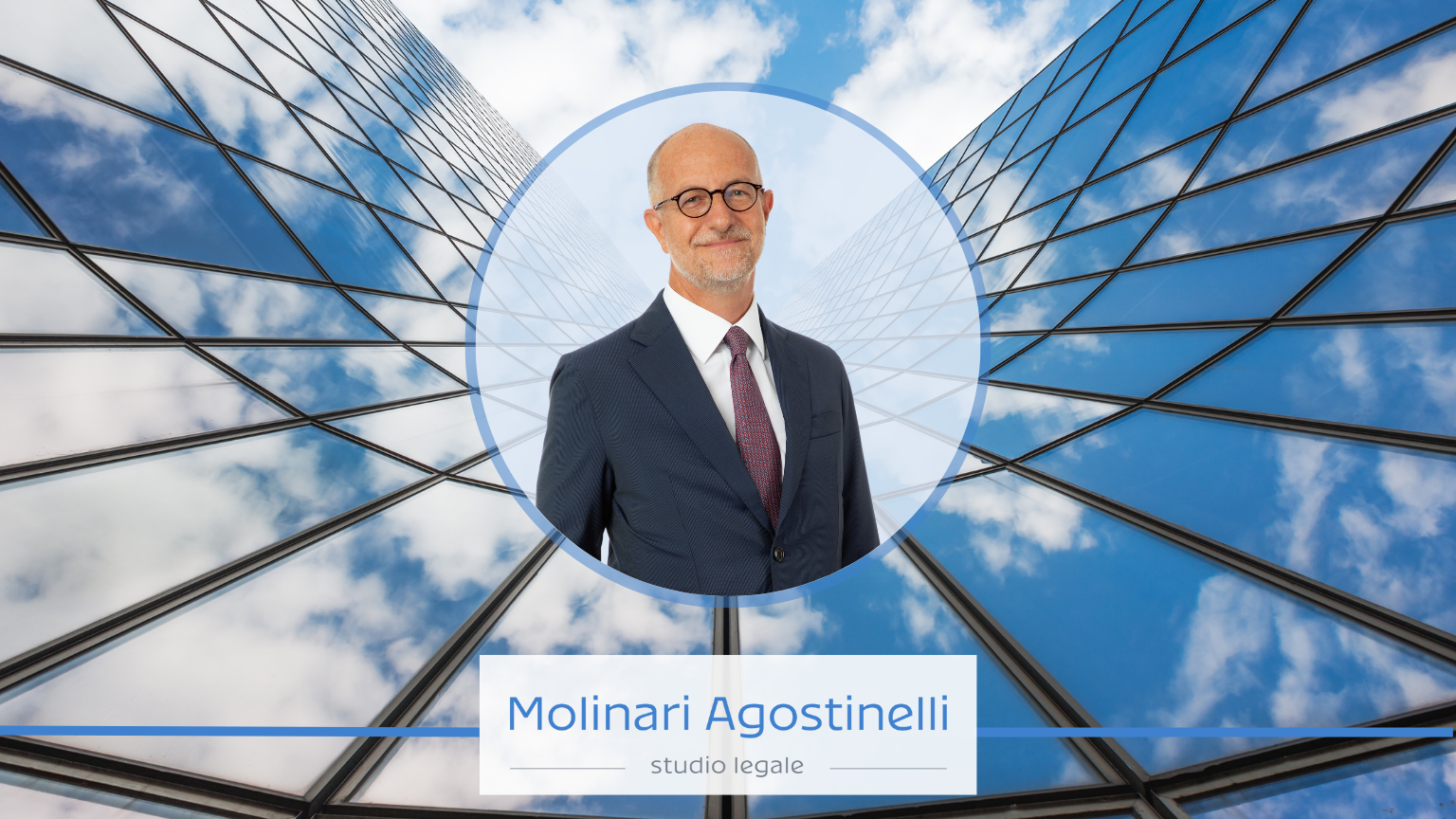 Communication from the Bank of Italy on BNPLs: a first acknowledgement

In late October 2022, the Bank of Italy published a communication drawing the attention of consumers to ‘Buy Now Pay Later’ schemes.

‘Buy Now Pay later’, or BNPL, is essentially a form of credit - which is growing in popularity in Italy - whereby consumers can purchase goods or services, mainly of modest value, and pay for them later, also in interest-free instalments. The payment deferral is granted basically in real time, at the time of the purchase being made, and following a simplified creditworthiness assessment. Because of its distinctive features, this payment method is most often used by younger consumers for their online purchases.

This form of credit is not, at present, specifically regulated and therefore, according to the Bank of Italy, may result in consumers making uninformed, unsustainable purchases, putting them at risk of over-indebtedness.

The Authority specifies that two forms of BNPL are used most widely on the Italian market:

a) deferral of payment granted to consumers directly by a bank or financial intermediary under an agreement with the seller: in this case, given that the payment deferral is in any case a credit agreement, if the deferred amount exceeds EUR 200.00 or if the consumer is charged a fee (unless the amount of the fee is not significant and has to be paid within three months of the deferral), the regulations governing consumer credit shall apply (with the duty to deliver the SECCI, detailing the right of withdrawal and early repayment, and the right to terminate the credit agreement in the event of default by the seller); alternatively, in the absence of the above requirements, the general rules on transparency in banking transactions shall apply; and

b) deferral of payment granted to consumers directly by the seller, who, either simultaneously or immediately afterwards, transfers the credit resulting from the deferral to a bank or financial intermediary: in this case, which is by far the most widespread, the protections offered by banking legislation do not apply in any way.

It is, however, in relation to this latter case that the communication of the Bank of Italy is most interesting. Indeed, despite highlighting the potential risks to consumers, the Bank of Italy acknowledges the full legitimacy of this second form of BNPL from the point of view of banking law. This, in itself, is worth noting, but it does not detract from the fact that in implementing BNPL solutions, regulations other than those in the banking field - first and foremost those relating to consumer rights and personal data protection - will still have to be observed.

Furthermore, it should be noted that the regulatory framework could change significantly with the approval of the revision of Directive 2008/48/EC on credit agreements for consumers, which, in the proposal submitted by the European Commission on 30 June 2021, also includes BNPLs within its scope, but only as regards deferred payments, also granted by sellers, and not the subsequent or simultaneous transferral of credit. Moreover, even outside the European Union - for example in the United Kingdom - this phenomenon is the subject of new legislative proposals aimed at increasing transparency and consumer protection.

Communication from the Bank of Italy on BNPLs_a first acknowledgement